$29.00 – $37.00 DYNAMIC PRICING. Ticket prices may increase based on ticket availability and as a performance nears.

Do you love songs like Heat Wave, Ain’t too Proud To Beg, Baby Love, Ain’t No Mountain High Enough, My Girl, and Rescue me? Do you love artists like Smokey Robinson, The Temptations, The Supremes and The Four Tops? Then, you are going to love this group of talented vocalists and musicians. That Motown band has been entertaining the Hamptons crowd for many years now. They do venture out once in a while and have played shows in NYC at The Bitter End, on Broadway at The Town Hall, Center City in Philadelphia, The Inner Harbor in Baltimore., to name a few.

Joining the Motown Band is Garfield Fleming. Garfield is a Soul Singing Vocalist of legendary status who had been a member of The Delfonics for 25 years with William Hart. Garfield’s obvious resemblance to David Ruffin makes people look twice but when he sings fans get lost in time! He sounds just like Bobby Womack, David Ruffin and can also perform the songs of many legendary artists. In 1981 Garfield released a single “Please Don’t Send Me Away” which is still played all over the world. He gained much of his fame as a solo artist with that song and was received very well in many countries all over the world. Garfield is currently touring the world and is heard on stations in every country. 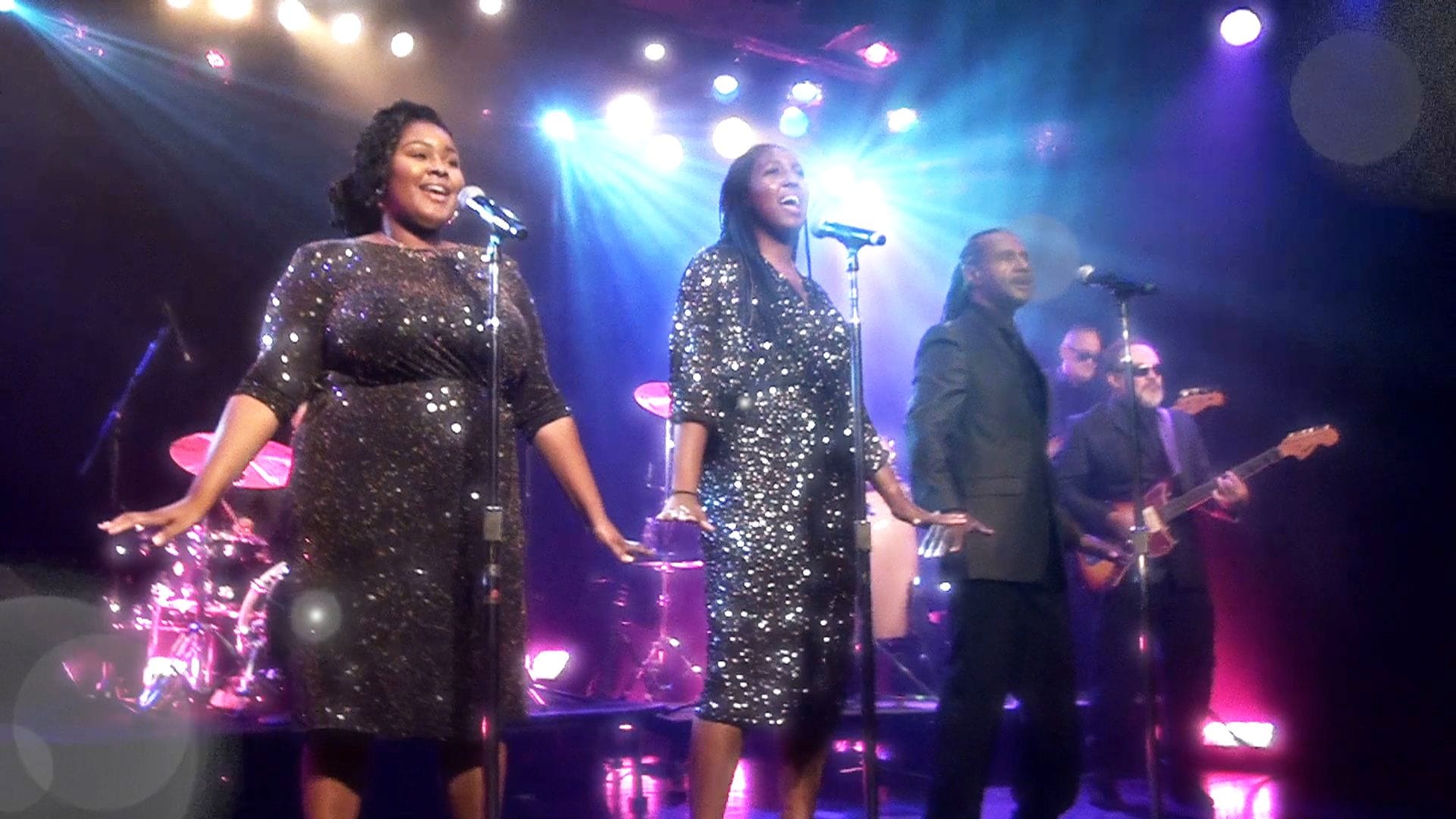 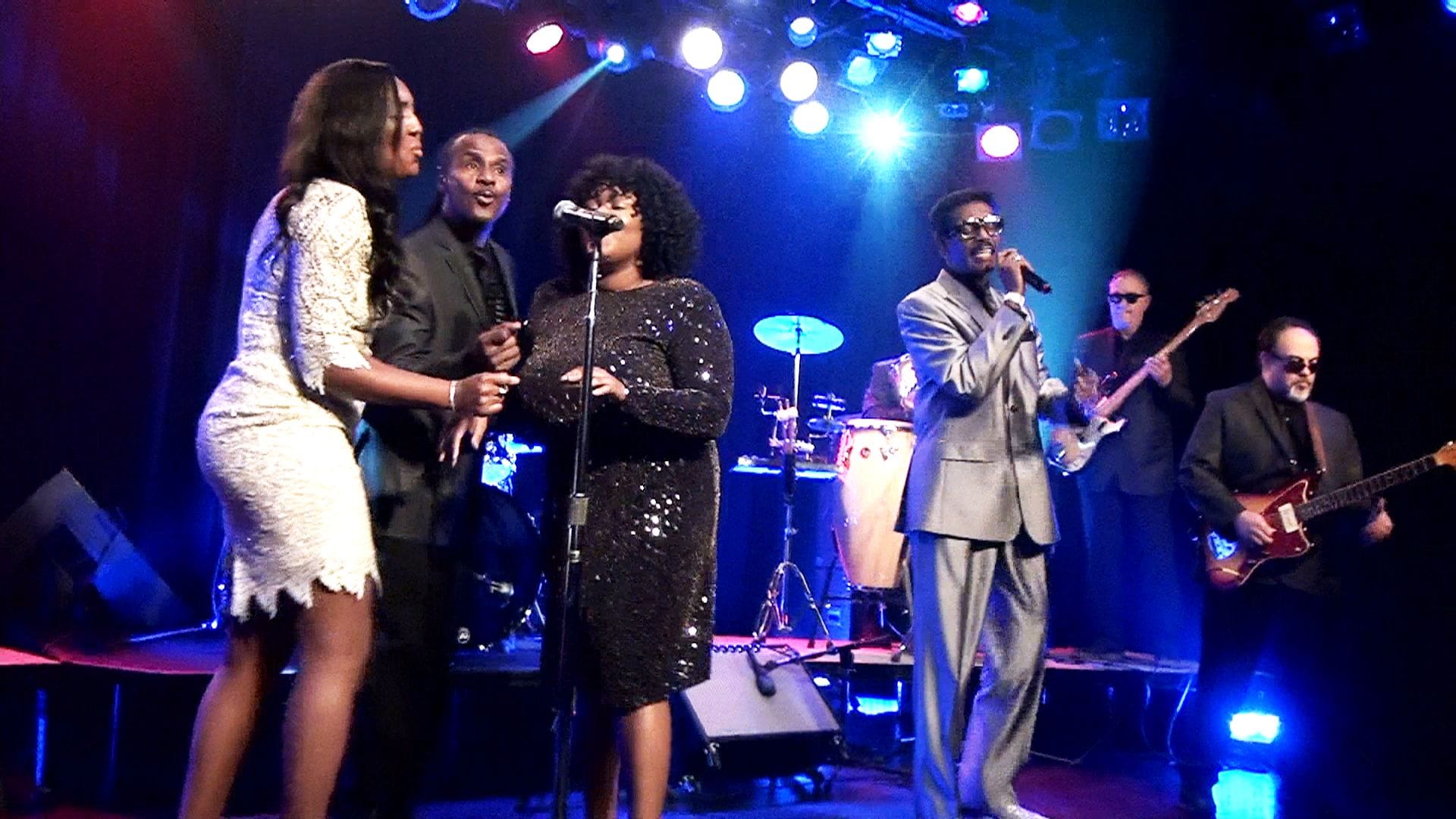 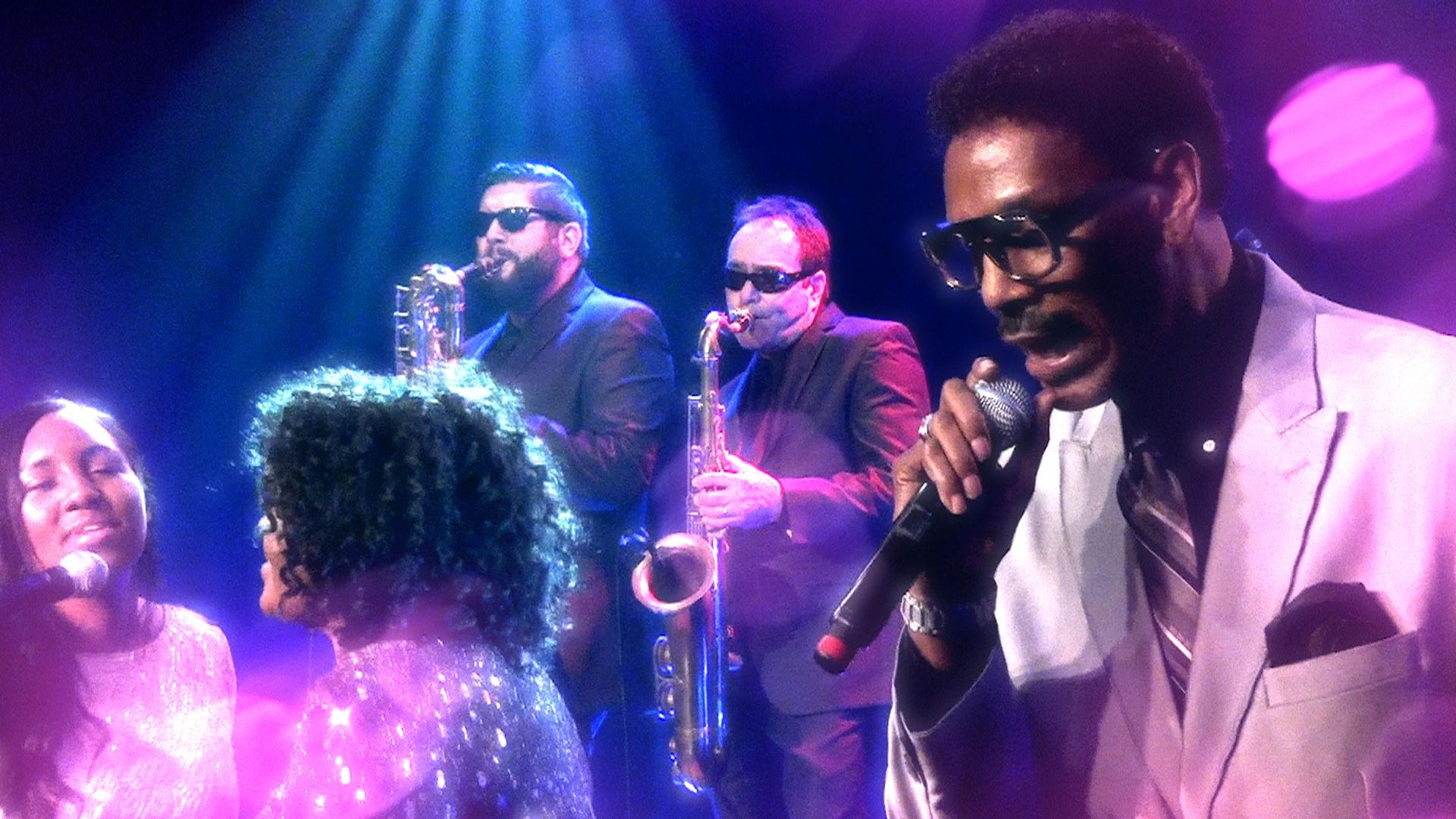 Here is more music you may LOVE! 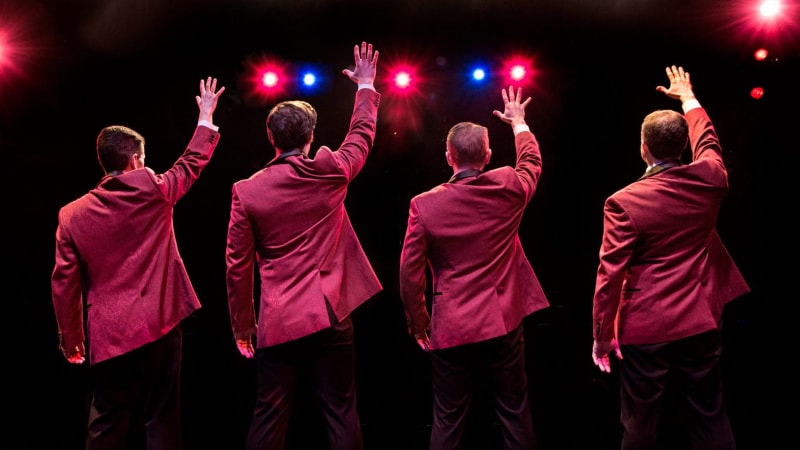