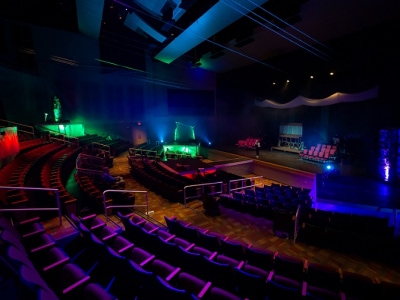 The Edge of Illusion experience is filled with magical illusions, plenty of fantastic feats, and tricks that will blow your mind in this all-ages spectacular magic show. 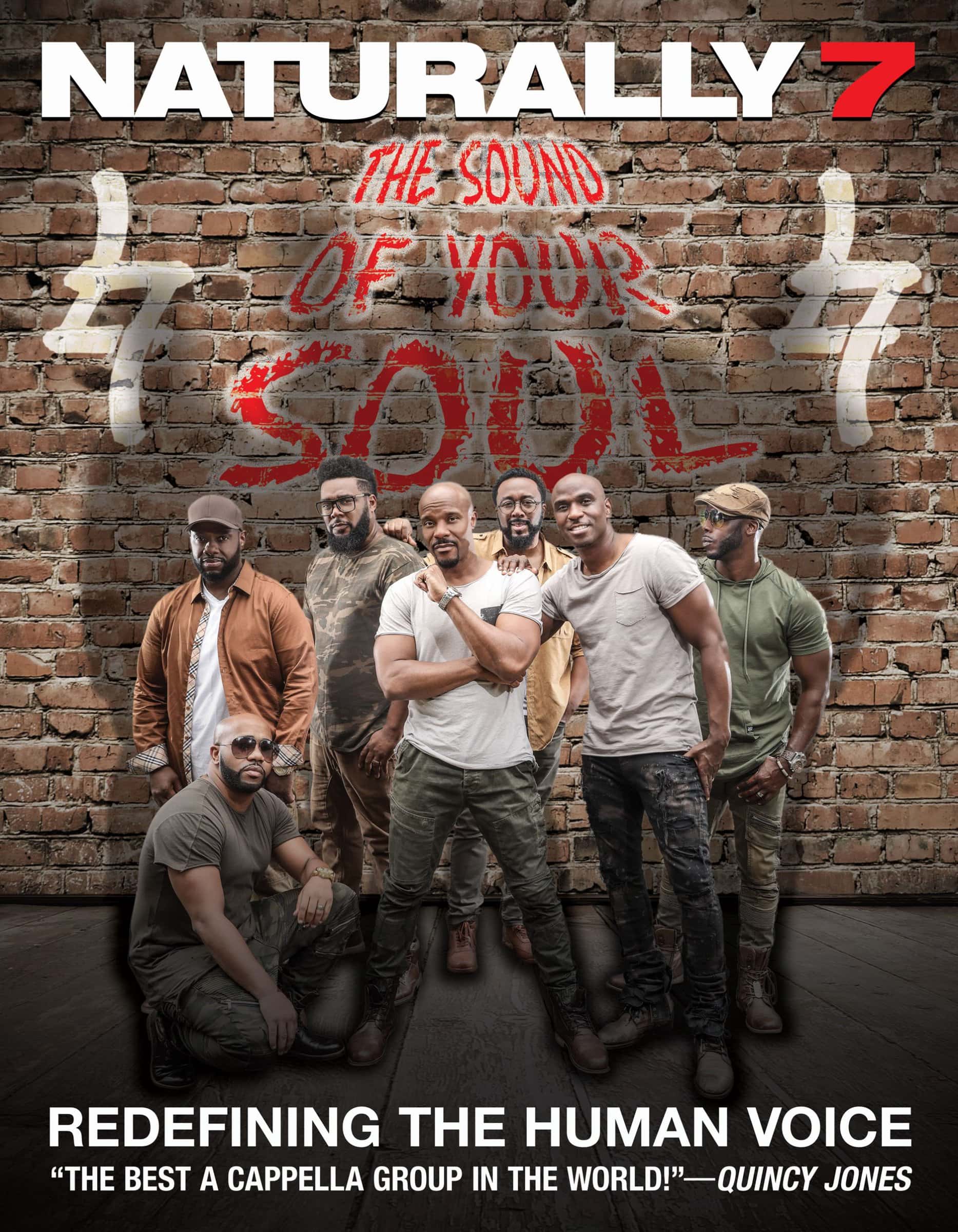 [video width="638" height="360" mp4="https://www.bataviafineartscentre.org/app/uploads/N7-While-My-Guitar-Gently-Weeps.mp4"][/video]   Certain experiences burn themselves in your memory from the very first encounter. The jaw-dropping audio pyrotechnics that Naturally 7 put on display every night absolutely belong in that category. “A capella group” so vastly underplays what they create onstage that they had to coin a phrase - “Vocal Play” - to more accurately depict what they do. Naturally 7 is more than a tightly orchestrated collection of great singers. They transform their voices into actual human instruments, effortlessly producing music of any genre. Their vocal choreography is so perfectly interwoven that they compelled the musical maestro himself, Quincy Jones, to declare that “Naturally 7 is the future of vocal music!!” Their sonic mastery was on full display in a series of unforgettable performances on “The World’s Best” TV show, which premiered on CBS immediately following Super Bowl LIII. Hosted by comedian and “Car Karaoke” collaborator, James Corden, Naturally 7 reigned supreme as the world’s “Best Group”, and cemented their singular status among the planet’s musical elite.   This was only icing on the cake of a still-vibrant 20-year career, which includes 3 world tours - nearly 500 shows - with the incomparable Michael Bublé, shared billing with global phenomenon Coldplay - including a sold out show at the Barclays Center - and owning the spotlight in a pair of national Cheerios commercials. In addition to Bublé, Naturally 7 has shared the stage with numerous icons, including Stevie Wonder, Diana Ross, Quincy Jones, Sarah Connor, Lionel Richie, Ludacris, The Roots, and more. Counted among their world-famous fans are President Barack Obama, Will.I.Am., Ellen DeGeneres, Craig Ferguson, Bill and Melinda Gates, Jay Leno, Allan Titchmarsh, Mo’Nique, Jools Holland, and Arsenio Hall, along with countless others.

The best crowd-pleasing, studio-tight Chicago tribute!  The band's show includes all the hits from Chicago's golden age, 1969-1976.  With a world-class horn section, a rocking rhythm section and vocals stacked sky high, brass transit transports its audience back to the freewheeling days of the seventies.  The band includes veterans of hall-of-fame rock and soul acts like The Drifters, Sam & Dave, Aretha Franklin, Ben E. King, The Marvelettes, Frankie Valli, Mary Wilson, Martha Reeves, Little Anthony & The Imperials, Del Shannon and the Mamas & The Papas.